The reclusive billionaire brothers who own Chanel paid themselves a $3.4bn dividend last year.

Alain and Gérard Wertheimer, who have run the luxury goods company for more than 30 years, took more than four times the company’s net profit and double the dividend they received in 2015. 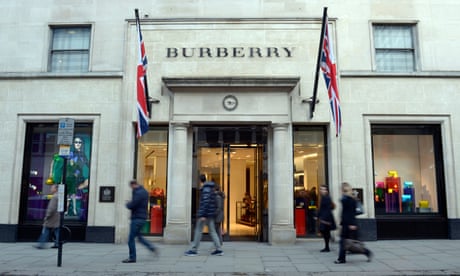 One in three Burberry shareholders revolt against executive pay deal

The payout is detailed in the annual report for Chanel International, the parent company for the haute-couture and prêt-à-porter fashion collections, as well as fragrance, beauty, watches and jewellery lines.

Gérard, 62, lives in Switzerland and Alain, 65, in New York. They are the grandsons of Pierre Wertheimer, one of designer Gabrielle “Coco” Chanel’s early business partners, and shun the limelight.

Asked why, the elder brother told the New York Times in 2002: “We’re a very discreet family. We never talk. It’s about Coco Chanel. It’s about Karl [Lagerfeld]. It’s about everyone who works and creates at Chanel. It’s not about the Wertheimers.”

Even before their dividend windfall, the French financial magazine Challengesclaimed the brothers, worth a €21bn (£19bn), were among the top 10 richest French business tycoons in its rich list published in June.